Trojans win at the buzzer 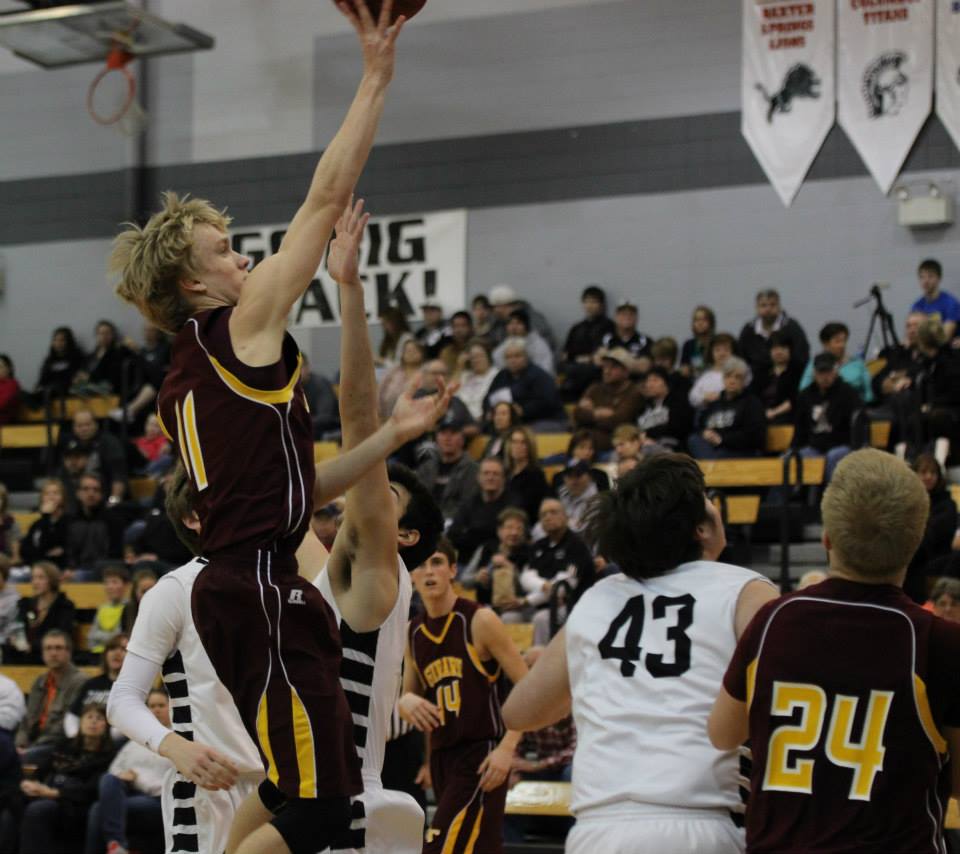 Laike Damman’s wild buzzer beater in the fourth quarter secured the win for the Trojans, improving their record to 12-2 on the season. PHOTO BY JOYCE KOVACIC

Girard opened league play on Tuesday night at Frontenac, escaping with one of the most exciting finishes you will ever see. The Raiders were able to jump out to an early 5-2 lead before Girard would go on a 12-0 run. The Trojans held a 14-7 advantage after the first.

Frontenac stormed back in the second quarter, even holding a 24-23 lead late in the half, but Girard was able to tie the game at 25-25 before intermission. The Trojans went back to work in third, and held a 42-38 lead heading into the fourth quarter.

After trading baskets early in the fourth, Frontenac scored two buckets in a row to tie the game at 42 apiece. Laike Damman went on to make two free throws after a technical foul, and the Trojans soon held another three-point advantage as they neared the midway point in the fourth.

With just over a minute to play, the Raiders tied the game at 52 all. A Drew Davied free throw gave a one-point lead back to Girard, but Frontenac would answer yet again. This time the Raiders hit a basket to take a 54-53 lead with 16 seconds left in the game, setting up what would be a very dramatic finish. 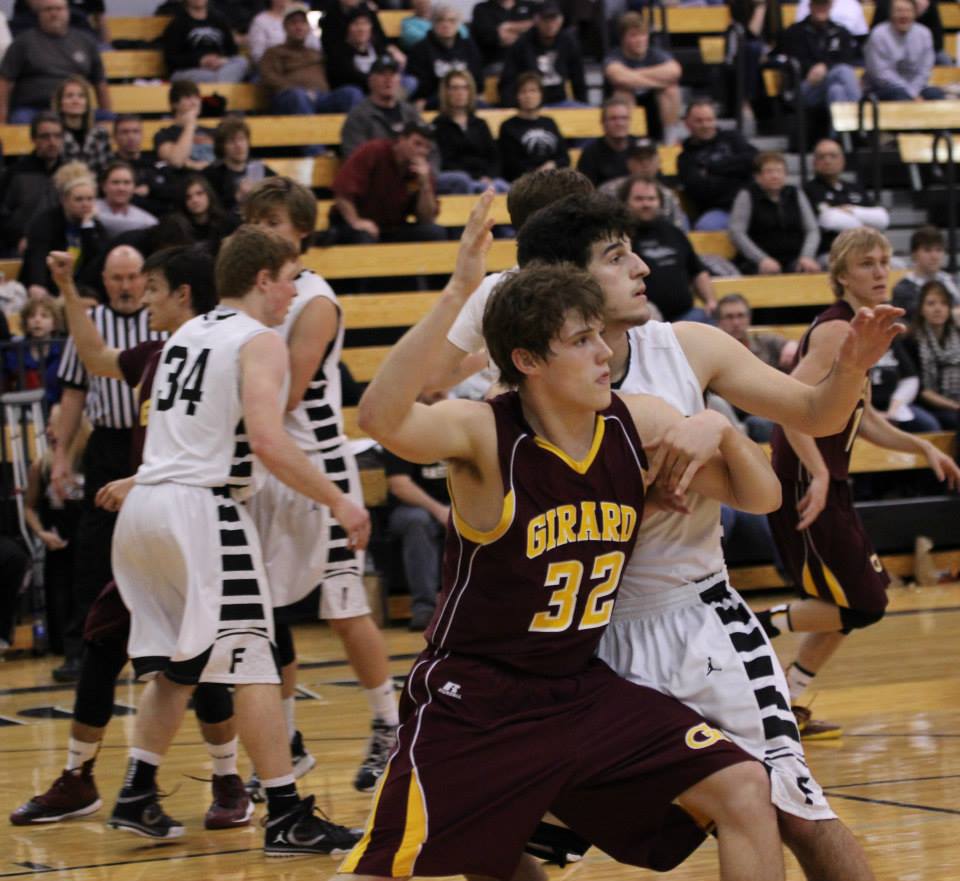 A Raider miscue led to the Trojans being on the line with 3.8 seconds left. Girard missed both free throws, and a scramble for the loose ball ensued. The rock landed in Laike Damman’s hands and he quickly put it back up at the buzzer, hitting his shot and securing a wild 55-54 victory for the Trojans.

Damman led Girard with 15 points, while Davied and Hamblin scored nine apiece. With the win, Girard improved to 12-2 on the season and 1-0 in CNC play. 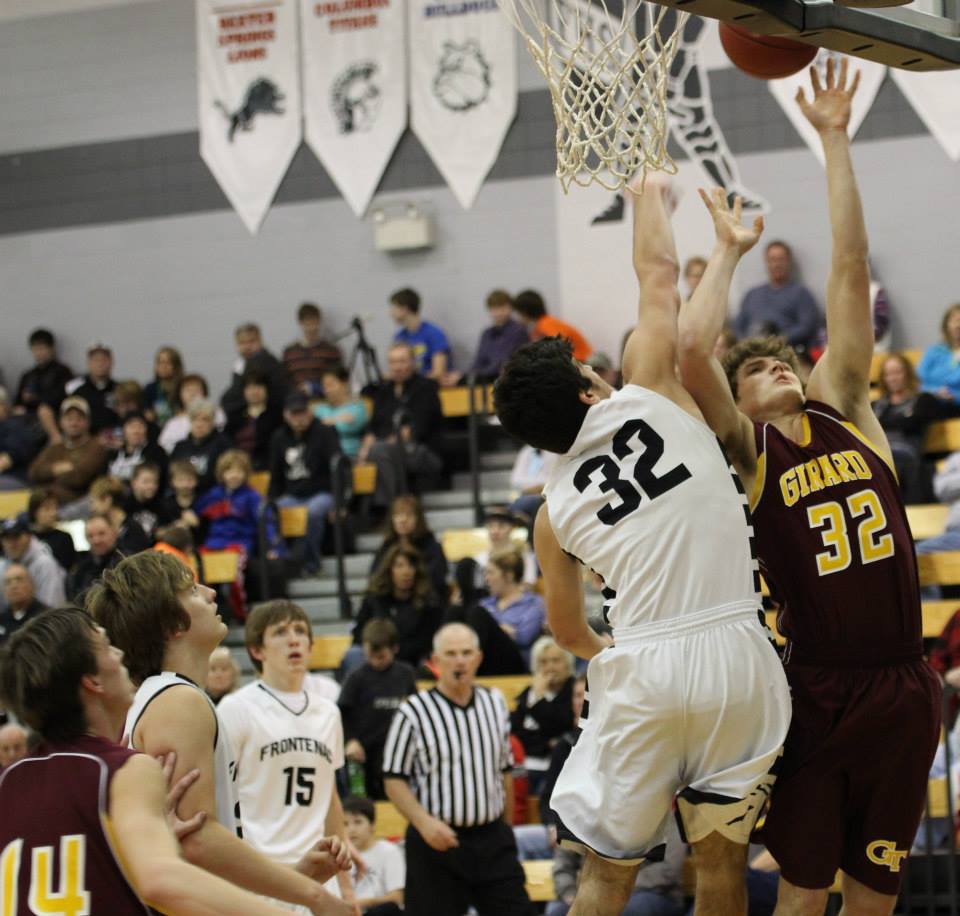 Girard will host Southeast on Friday night amidst the homecoming activities.