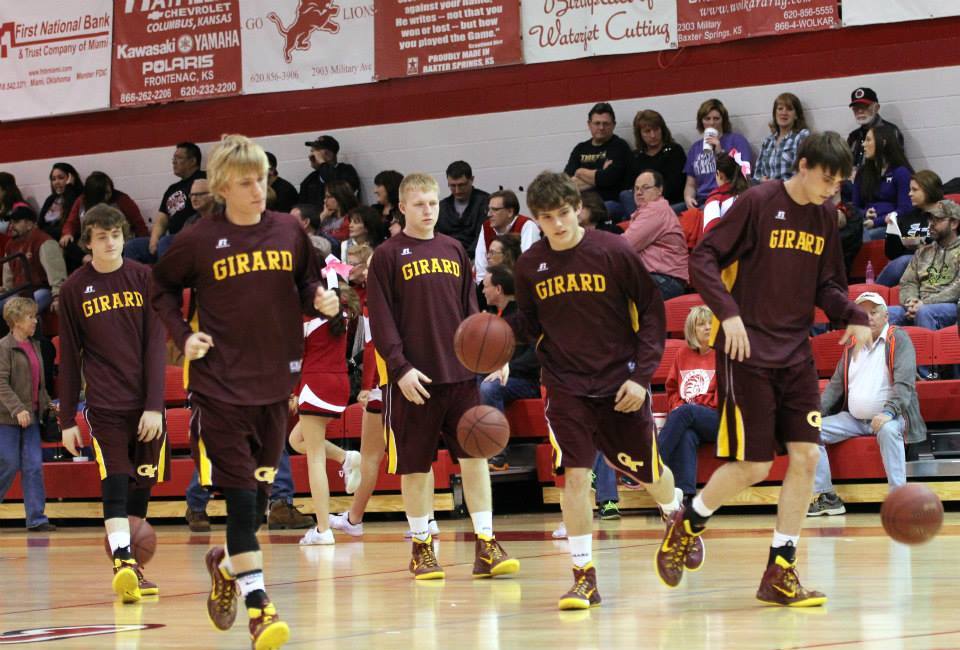 The Girard Trojans will head to Park City for a shot at the state title. PHOTO BY JOYCE KOVACIC

The Girard Trojans were bounced in the first round of the 4A-1 State Tournament a year ago. This year, Girard proved their appearance at state was not a fluke, and they will try to make a much deeper run in the tournament. To reach that point, the Trojans had to get through the Prairie View Buffalos on Saturday night.

After a nine-point win over Anderson County on Thursday, the Buffalos entered the sub-state championship with a 13-8 record compared to Girard’s record of 19-2. Eric Wilson got things started for the Trojans in the first minute and a half, as he knocked down two three-point baskets. Still, the Trojans trailed by three before going on a 6-0 run to take a 12-9 lead midway through the first quarter.

A trey from Junior Lindloom helped the Trojans to keep their three-point lead heading into the second. Wilson started the second quarter as he did the first, knocking in a three for Girard. The Trojans soon took a nine-point lead and threatened to put the game out of reach, but with 3:00 to go in the half, Prairie View had the lead down to just two points. The Trojans kept their composure and went on a 10-1 to close the first half. They led 31-20 at the intermission. 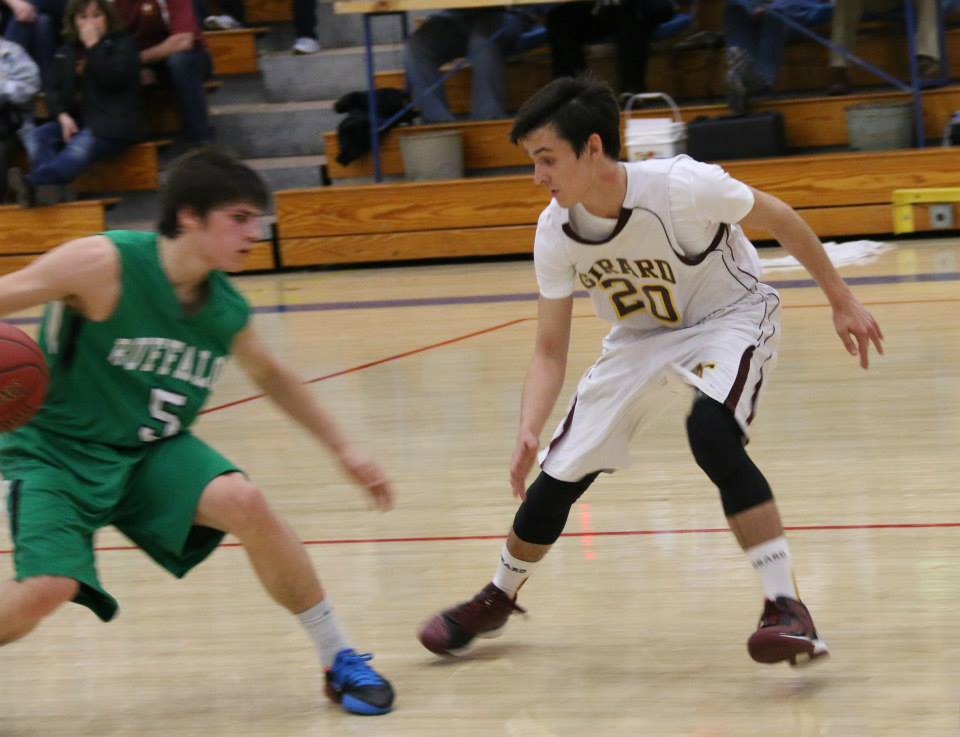 Eric Wilson led Girard with 13 points in their win over Prairie View. PHOTO BY AMY GRAY

The third quarter was all Girard. Six players scored, amassing a 17-point effort, while holding the Buffalos to only six points. Girard held a 48-26 lead heading into the fourth.

The Trojans relaxed a bit in the final quarter, and their lead was cut to 16. When it seemed Prairie View could claw their way back into the game, Girard scored six points in a minute to reclaim their 22-point advantage. Although they played extremely hard trying to make a comeback, the Buffalos took out their starters with just under four minutes remaining in the game. Coming into the game for the Trojans around the same time was Russell Frisbee, Girard’s lone senior. Frisbee may not get the most playing time, but he did make it count on Saturday as he drilled a three in one of the last games of his career.

Wilson led the team with 13 points, while Damman scored 12. Hats off to Frisbee and the rest of the Trojans who will be heading to Park City for the 4A-II State Tournament. 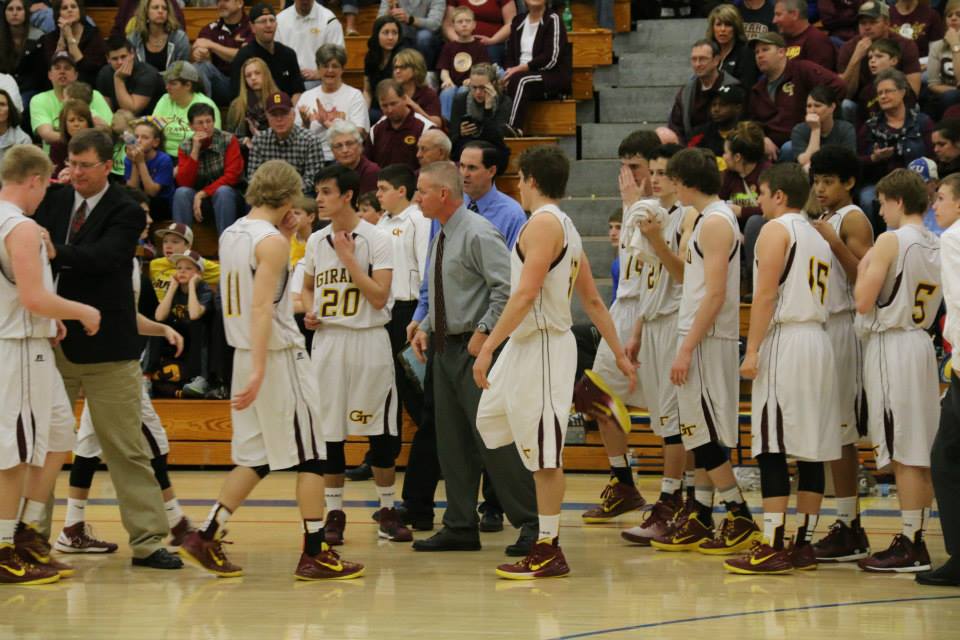 The Girard Trojans are headed to Park City to compete for a state title. PHOTO BY AMY GRAY