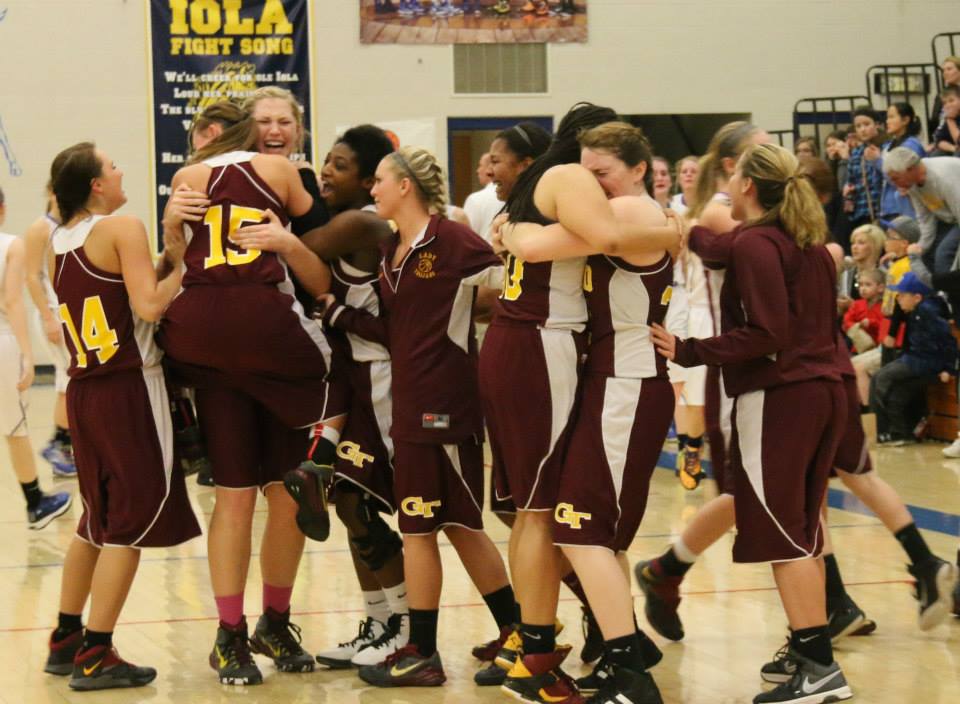 The Lady Trojans of Girard were faced with a difficult task Saturday night; in order to make it the 4A-II State Tournament, Girard would need to knock off the number one-seed in their sub-state bracket. To make the task more daunting, that one-seed would be playing on their home court.

The Lady Trojans began the game looking like they would complete the victory in blowout fashion. Girard scored eight points before Iola would get on the scoreboard, and by the end of the first quarter, Girard held a 16-3 advantage. Ashley Ray came out scorching hot, scoring 10 points in the first quarter alone. The Fillies flipped the script in the second, and they were the team who scored the first eight points of the second quarter. After three and a half minutes ticked off the clock, Olivia Hanson ended Girard’s second-quarter dry spell. Soon their lead was back to nine points, but Iola was able to cut it down to just 22-18 by halftime after holding Girard to just six total points in the second. 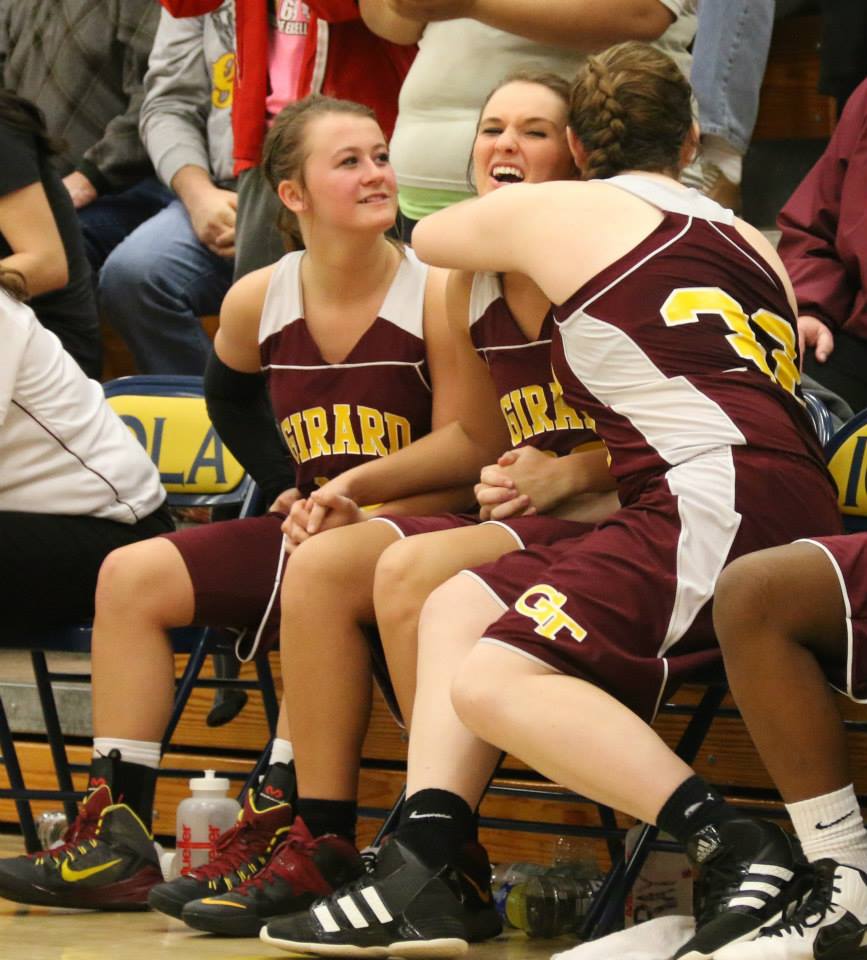 Macahla Leslie hugs teammate Megan Gray while Jacey Murphy shares in what would soon be a celebration. PHOTO BY AMY GRAY

After their lead was cut to two points in the third, it was the Lady Trojans who went on another big run, taking a 10-point lead near the midway point of the third quarter. Once again, Iola kept fighting back, and with seventeen seconds left in the third, they hit a three-pointer to cut the lead to 35-32 heading into the fourth.

With 3:45 left in the game, the Fillies took their largest lead of the night at 40-37. As quick as they had the lead, they lost it. Ashley Ray scored six straight points for Girard to give the Lady Trojans a 43-40 lead. Calea Augustin took the final fight out of Iola by hitting 6-6 free throws in the final 45 seconds of the game to seal the Lady Trojan’s victory at 50-44.

Ray led Girard with 21 points on the night, and Augustin added 14. With the win, the Lady Trojans will head to the state tournament for the first time since the 2011-2012 season. “I can’t say enough about the guts the girls showed tonight defeating a senior led team on their home court to go to state,” said Coach Brad Herlocker. “I really appreciate the support the town of Girard gave us tonight; it was a sea of red and a great atmosphere to play basketball in.” 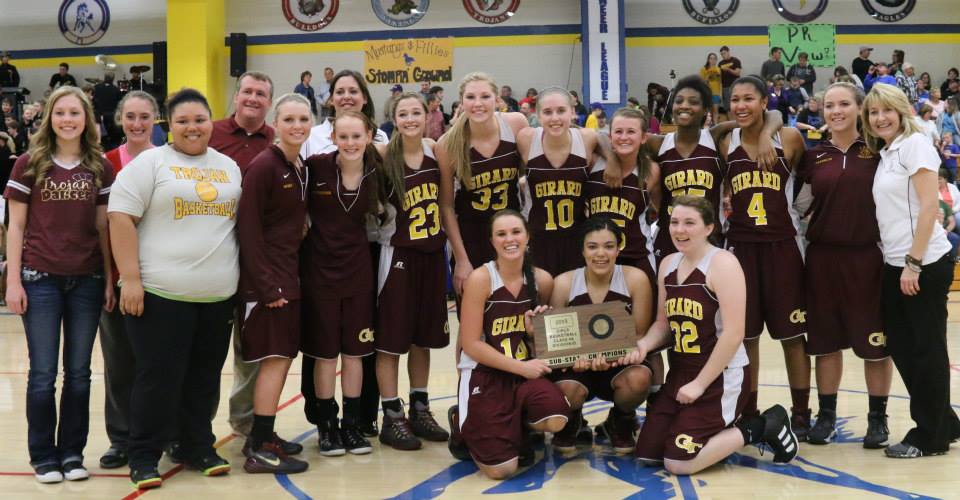