In the first game in St. Paul on Friday night, the St. Paul Lady Indians ran out to a big first quarter lead before cruising away with a blowout victory. After one, St. Paul led 23-8, and the Lady Indians outscored Oswego 15-3 in the second quarter. At halftime, St. Paul held a 38-11 lead. With a lot of younger girls in the game for St. Paul in the third quarter, Oswego was able to score 10 points in the third, but St. Paul managed 14 of their own to extend the lead to 31 points heading into the fourth. With a running clock initiated, St. Paul scored just two points in the fourth quarter, but still picked up the 54-27 victory. 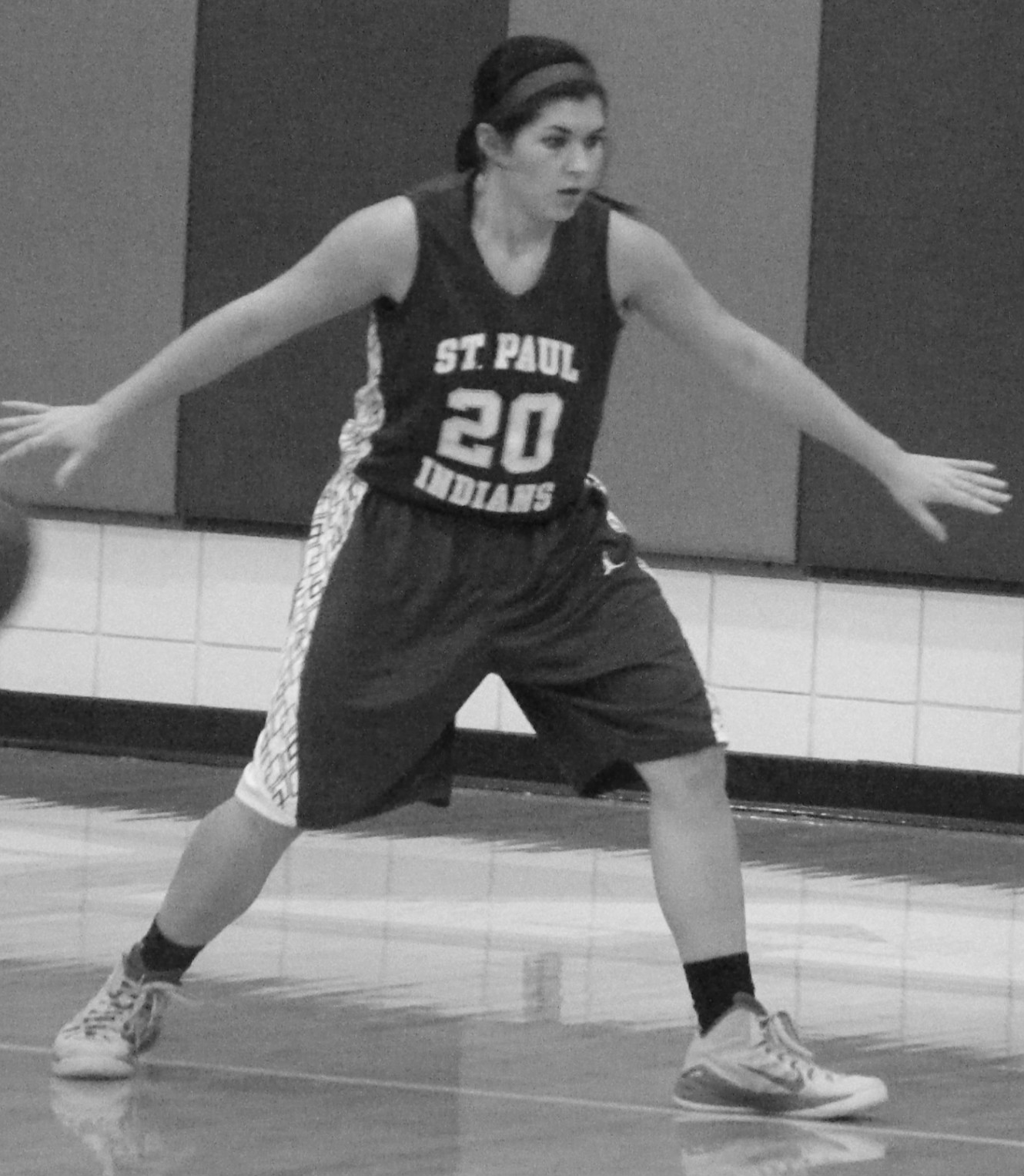 Ashton Wood led St. Paul with 18 in their win over Oswego Friday night. The Lady Indians improve to 12-2 on the season.

Boys compete in losing effort
The St. Paul boys hung in the game with Oswego in the first half, but the visiting Indians would put the game away in the second half. St. Paul was outscored 12-7 in the first quarter, but was able to cut their deficit to just three points at halftime when they trailed 24-21.

Oswego outscored St. Paul 10-7 in the third quarter, but the lead was still close enough to be overcome heading into the fourth. A six-point fourth-quarter advantage gave Oswego a 50-38 win. Brenden Doherty led St. Paul with 11 points, while Preston Jacquinot added 8. St. Paul fell to 2-12 on the season with the loss.

St. Paul will travel to Jayhawk-Linn next Tuesday for a pair of TRL matchups.