← Wheat producers reaping what they have sown in SEK
When the ground is wet, take to the skies → 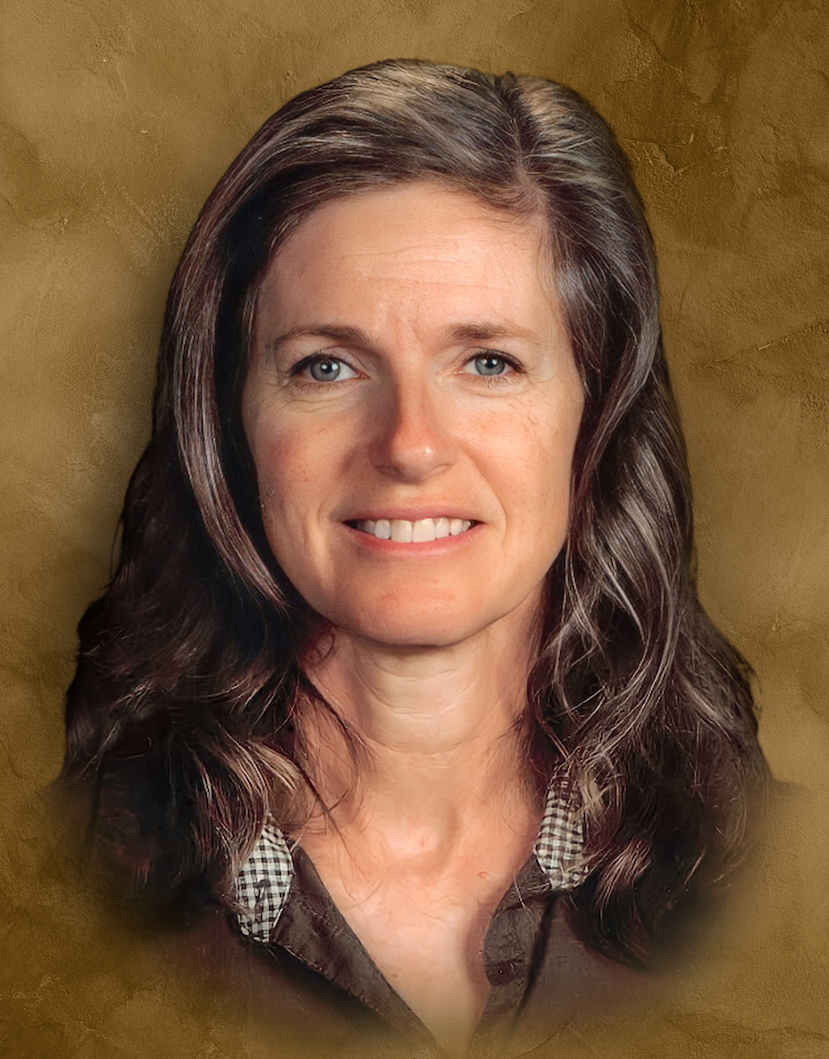 Our community lost one of its most impactful women on June 18, 2022, when Bernadette Arlene Coomes, 61, passed away in Girard, Kansas. Bernadette was a humble, caring woman who will be remembered for the endless amounts of love and joy she poured into this world. She was tirelessly devoted to her family, successfully raising 4 rowdy boys, 13 grandchildren, a loving husband and many others along the way. Bernadette was an ultimate craftswoman, and her creations ranged from award-winning Halloween costumes to hand-knitted baby blankets for all her grandchildren. A true matriarch of the Coomes family, her skills as a chef allowed her to bring family and friends together countless times over the years, as it was one of her favorite ways to serve others. Bernadette’s prayer and devotion to our Lord allowed her to elevate the lives of many.

While her early years were devoted to her children, Bernadette also blessed the Girard community with a 17-year career as secretary at Girard High School. A calming presence in the school office, Mrs. Coomes provided love and support to hundreds of students, teachers, and administrators throughout the years. Her later years were spent enjoying her passion for the farmyard, where she loved teaching her grandkids how to appreciate God’s creation, leaving the family with many fond memories of her baby goats, chickens, and various animals. Bernadette will be deeply missed.

She was preceded in death by her parents, Cleo and Eugene Jacquinot.

Memorials are suggested to the National Catholic Partnership on Disability/Mental Health. These may be left at or mailed to Forbes-Hoffman Funeral Home, P.O. Box 374, Parsons, KS 67357.