August Randolph (Randy) Henderson, 53, of Cherokee, passed away on Saturday, August 1, 2015 at his home. He was born February 27, 1962 at Long Island, New York, the son of August Gerami and Frances Kathryn (Crawson) Henderson. 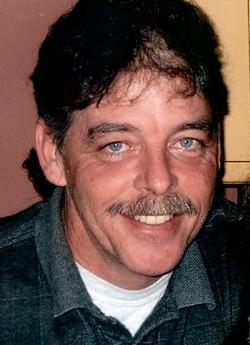 Funeral services will be 11:00 a.m. Friday (August 7) at the Brenner Mortuary with Rev. Jamie Tickel officiating. The family will receive friends from 10:00 a.m. until service time Friday at the funeral home, where friends may call from 10:00 a.m. to 5:00 p.m. Thursday. The family suggests memorials to the American Legion Post #35 of Cherokee. These may be left at or mailed to the Brenner Mortuary, 114 East 4th St., Pittsburg, KS 66762. Friends may leave condolences online at www.brennermortuary.com. Arrangements are under the direction of the Brenner Mortuary, Pittsburg, KS.