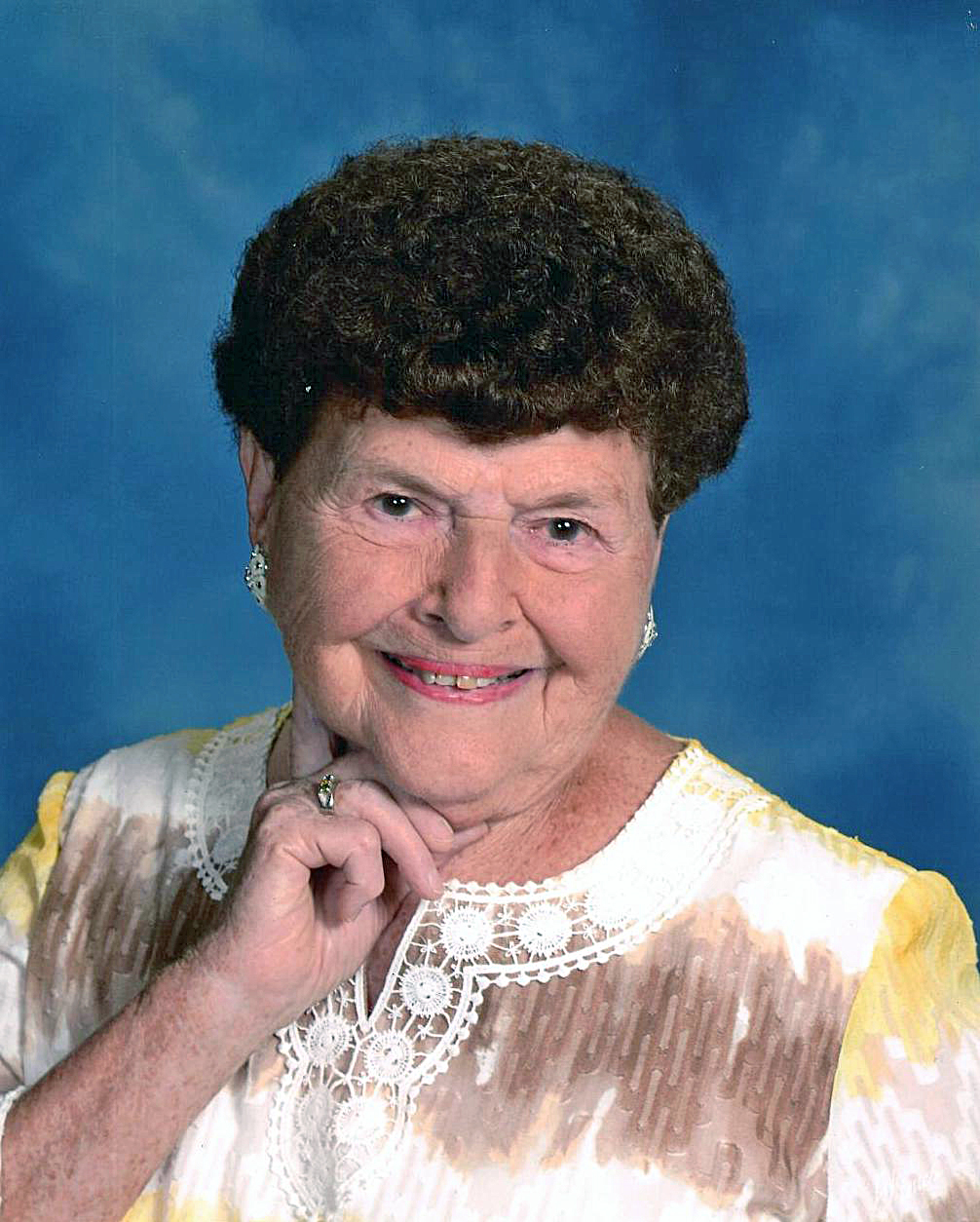 Mary Ann was born October 8, 1933 in Walnut, Kansas, a daughter of Andrew and Mary Ryan Davied. Mary Ann was a homemaker who lived in Girard and Greenbush her entire life. She graduated from Girard High School in 1952.

She was a member of Saint Michael’s Catholic Church, Saint Michael’s Altar Society, Saint Paul’s group at Our Lady of Lourdes for widows, and the Girard Breast Cancer Support Group. Mary Ann was a cancer survivor for 19 years.

She loved to travel and go to Casinos. Her favorite trips were to Ireland and Hawaii.

She always had a garden and lots of flowers.

Funeral Mass will be at 10:00 a.m., Thursday at Saint Michael Catholic Church in Girard with Father Floyd McKinney as Celebrant. Burial will be in the Garden of Memories Cemetery at Pittsburg. The family will receive friends from 6:00 until 8:00 p.m., Wednesday at the Smith-Carson-Wall Funeral Home in Girard with the Rosary at 7:00 p.m.

Friends may call after 2:00 p.m., Wednesday at the funeral home. Memorials are suggested to Saint Michael Church or “Angels Among Us” and these may be left at the church or the Smith-Carson-Wall Funeral Home, 518 W St. John, Box 258, Girard, 66743.