Girard’s Pizza Hut has closed.
The store did not open for business Wednesday, and manager Amy Taylor confirmed via a phone call that the closure is permanent.
“The reason why the decision was made was the decline in the business over the past several years,” said Jason Poenitske, chief account officer at NPC International, which owns approximately 1,250 Pizza Hut stores across 28 states, including the Girard store and several others in the region. 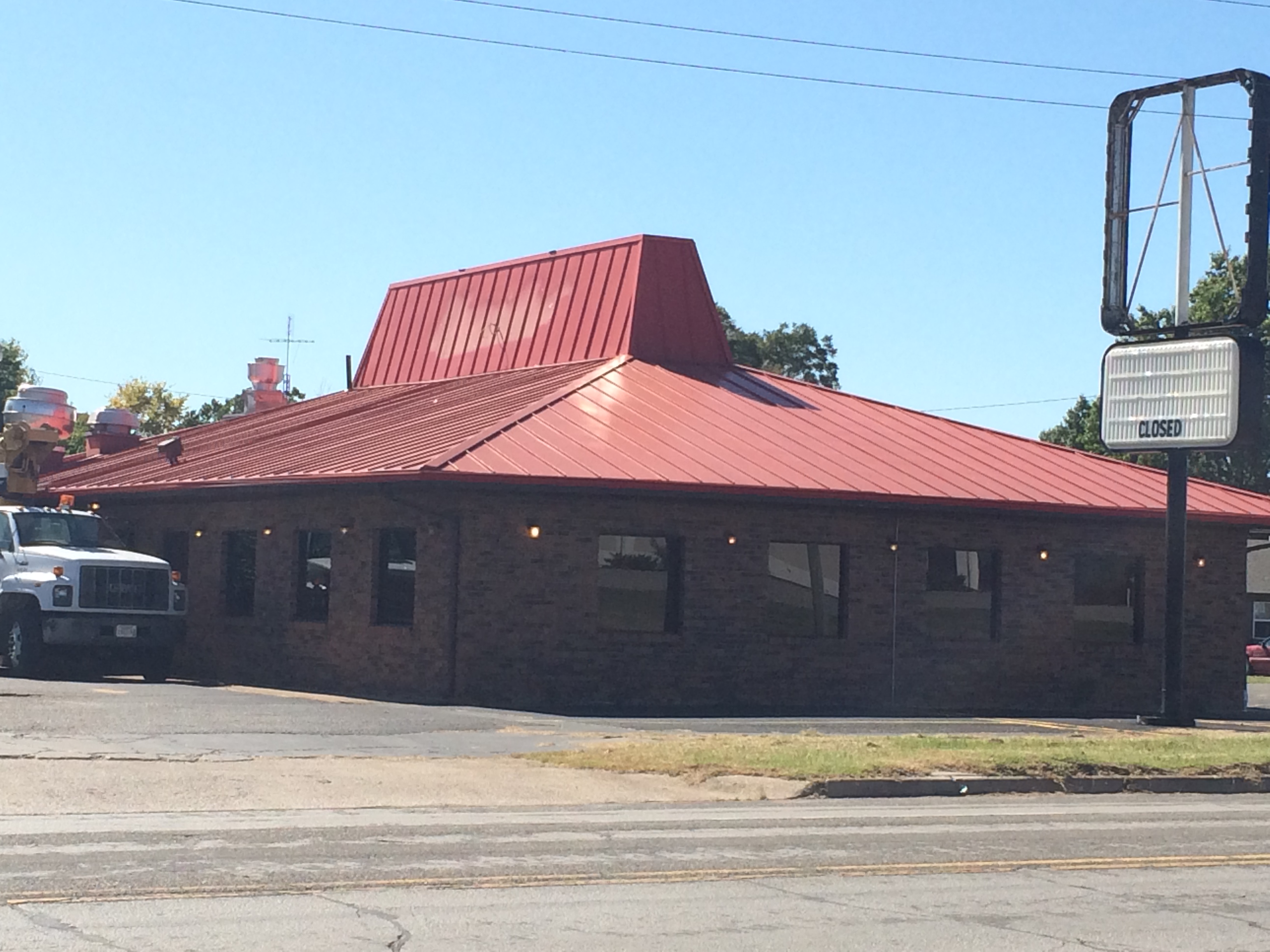 “Unfortunately, we are seeing that in a lot of different areas,” Poenitske continued, adding that smaller markets have struggled as people are more and more willing to drive for services.
Poenitske confirmed that Tuesday was the store’s final day of business, and that the decision had not been made public prior to the final day.
Local Pizza Hut staff do have the opportunity to transfer to stores in Pittsburg, Fort Scott, Parsons, Joplin, Carl Junction and Webb City, and Poenitske said the building will be made available for sale.
“It is not sold yet,” he said. “We’re interested in talking to anyone who has interest in the site.”
Poenitske added that the Girard Pizza Hut branch was represented on fundraising cards sold by the schools, and that, in light of the closure, those cards will be honored at the Pittsburg and Fort Scott Pizza Hut locations.