Friday, Sept. 4, the St. Paul Indians opened up the regular season at home against the Sedan Blue Devils. In last season’s home opener, the Indians dominated the Blue Devils 52-14.

To begin the game, the Devils came out firing in the running game. Four minutes into the third quarter, after driving downfield, Sedan ran in a two-yard touchdown putting up the first points of the contest. Running in the two-point conversion, the Blue Devils led the Indians 8-0.

The two sides were unable to get anything going offensively in the second as the quarter became a defensive battle. At halftime, the Blue Devils led St. Paul 8-0.

Sedan opened the third quarter recovering a fumble and returning it to the end zone for 15 yards. The Blue Devils then made the two-point conversion to go up 16-0. After stopping the Indians on offense, Sedan scored on the ensuing drive running in a touchdown for 10-yards after driving down the field with their potent running attack. Sedan once again made the two-point conversion to go up 24-0.

The Blue Devils would score two more touchdowns from six yards and seven yards opening the lead further. Sedan held the Indians scoreless throughout the game to capture a 38-0 victory over St. Paul.

St. Paul looks to bounce back from the loss Friday, Sept. 11 against Oswego for the Indians TRL-Homecoming matchup. 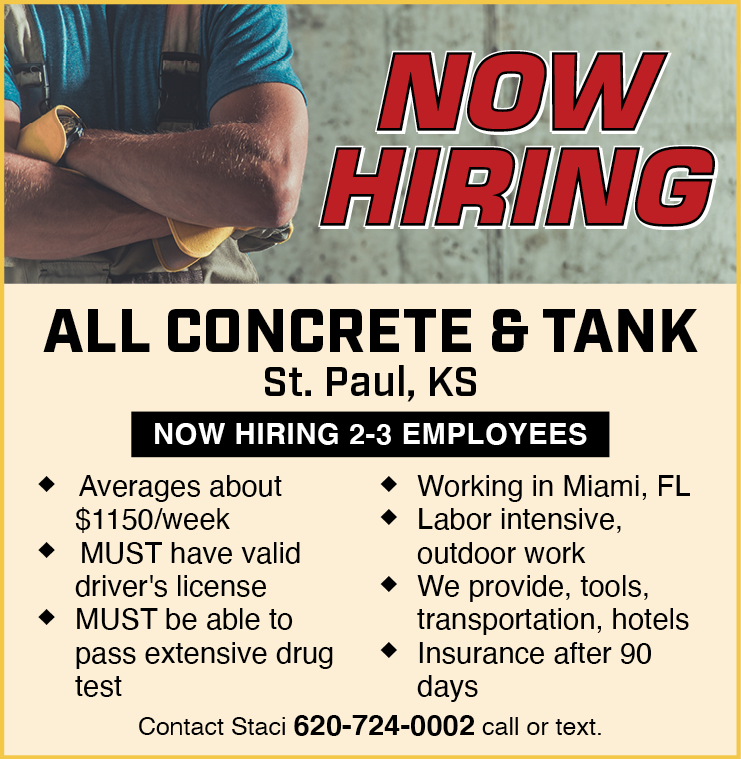